A Farewell From the Founder

IFB » IFB » A Farewell From the Founder 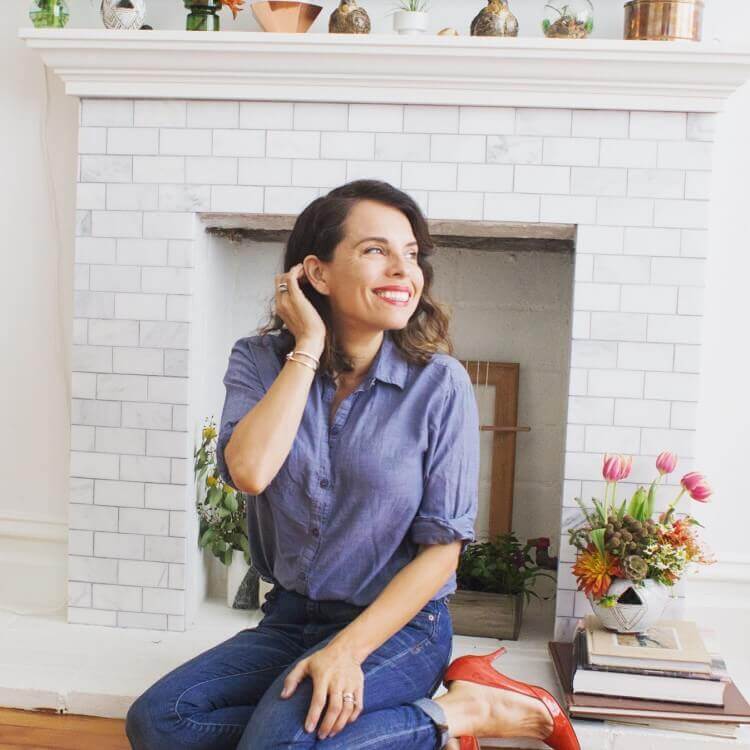 You are an amazing community. Over the years, I’ve seen so many bloggers realize their dreams and achieve incredible goals. Eight years ago, we bloggers were just a bunch of misfits on their computers, and can now be counted among the established fashion elite.

It’s been an incredible ride, being part of a movement, exploring a new medium (the web) and creating a culture where everyone has a voice. We may take it for granted now, but eight years ago, would we be seeing a conversation questioning what it means to “look good” in a crop top happening on a mass scale? That may seem like a small thing, but it doesn’t stand alone. Bloggers have changed the fashion industry in ways traditional media never could.

That said, in my own personal life, blogging about my own personal style had become uninteresting. Well, to put it in better words, I wasn’t feeling like I could add anything to the conversation that others weren’t doing much better. The truth was, I love having a “boring” life, which doesn’t bode well for the internet, unless you all want to hang out with me on the sofa every day and watch whatever’s on Netflix.

I quietly stopped my personal blog, The Coveted, in 2012. I then focused on IFB and Eat, Sleep, Denim, and tried to revive my original blog, but just couldn’t do it.

Like life does for most people, my life changed. I moved back to my favorite city, San Francisco. Had a baby, which changes my perspective on life. Then I landed a book deal to write about how to monetize a blog. I was speaking at a conference and met with an author who said I could “really do well” with my book. She suggested that I do a 25 city book tour and hold workshops all around the country.

That’s when it hit me.

My heart wasn’t IN blogging anymore. While I had been able to make enough money to keep the community going, IFB would never become what it COULD be, because i just didn’t have the vision, or the energy, or the money to realize its potential. By keeping IFB, I wasn’t doing anyone any good, not me, and certainly not you. IFB is a unique community and it really does need to exist. In a world where everyone is compartmentalized, and there are no rules, it is nice to have a place where people can check in, and meet others who are on the same journey.

I wasn’t actively looking to sell IFB, but it came up in a conversation with Billy Evans who has since partnered with Jason Glaspey, Kim Toomey and Katie Koteen. They had the vision and resources to grow IFB into the thriving community I had always wanted. They were also eager and open to suggestions as to who could take over for me and run the day-to-day and were thrilled when I recommended my dear (and very talented) friend, Kristen Philipkoski.

It was just one of those things: The planets had aligned in a way that I could leave and feel like IFB was in good hands. As it turns out, that saying, “when one door closes, another one opens” is totally true. I’ve since launched a new business, not in fashion, or blogging… and it would not have been possible were it not for all thing things I’ve learned here at IFB.

Thank you for everything. I mean it. Thank you.

P.S. If you ever want to see what I’m up to, check out my new gig at MrsPeasy.com.