You know what's great about Thanksgiving? Other than hanging out with your family and loved ones, the turkey, pumpkin pie, the National Dog Show (we always watch since no one in my house watches football). The best part about Thanksgiving weekend is chilling out. For some of us that means a good TV binge. One Thanksgiving weekend, visiting my grandmother in Bullhead City, Arizona (where there is absolutely NOTHING to do) I watched the whole Godfather Trilogy. It took forever.

Now, since we have on demand, and streaming, we can watch whatever we like, since you're probably into fashion (wink) I bet you have a great queue of fashion films on Netflix. There have been some great films released recently as well as some classics. Here's what you can watch this weekend: 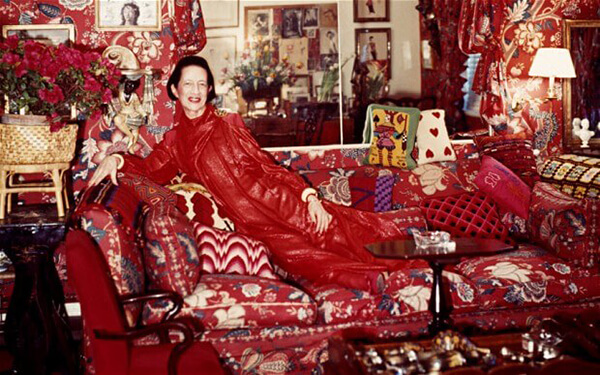 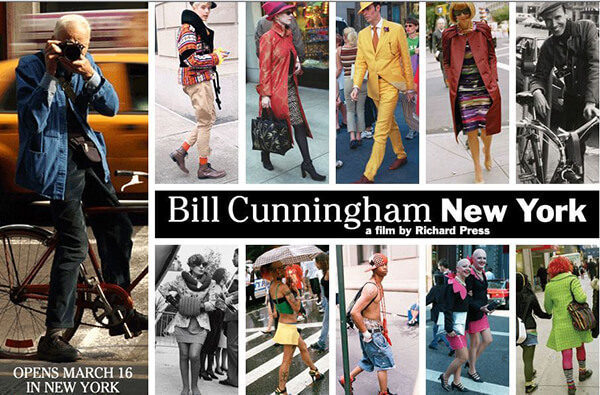 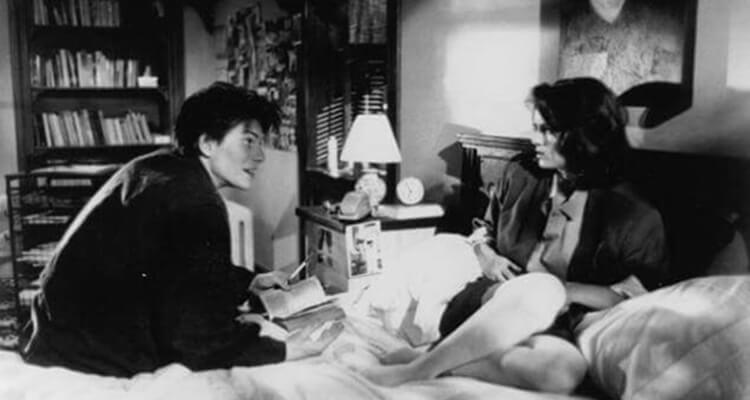 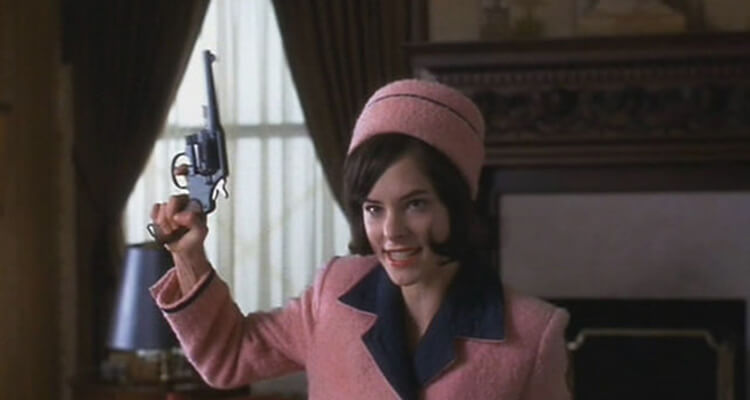 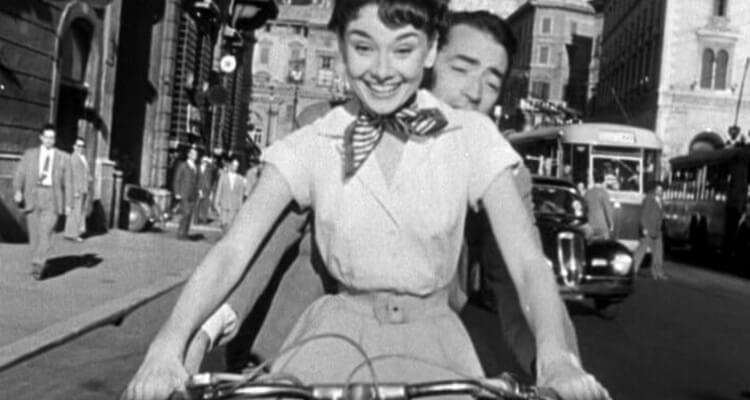 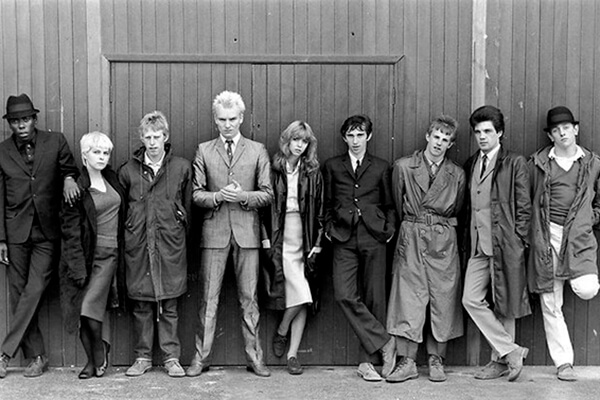 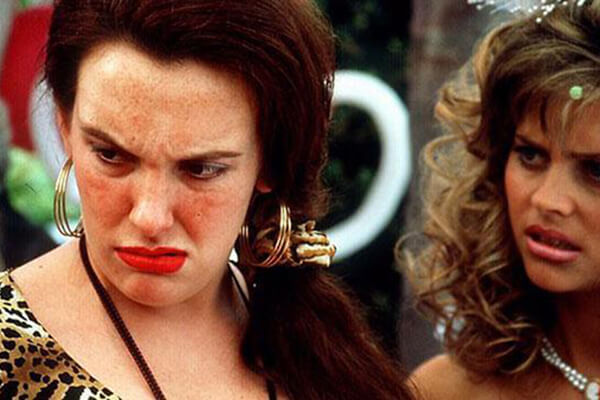 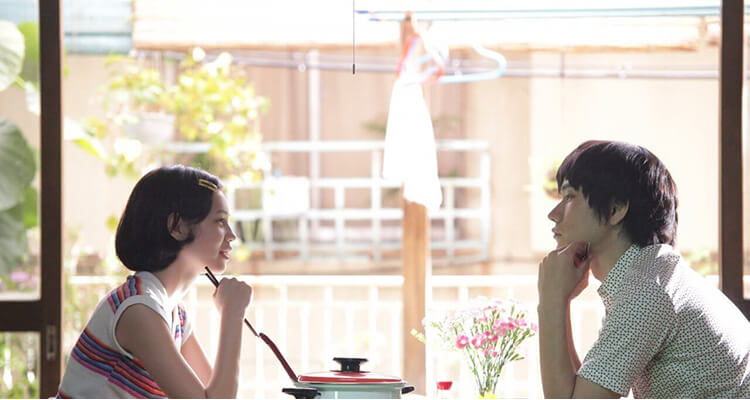 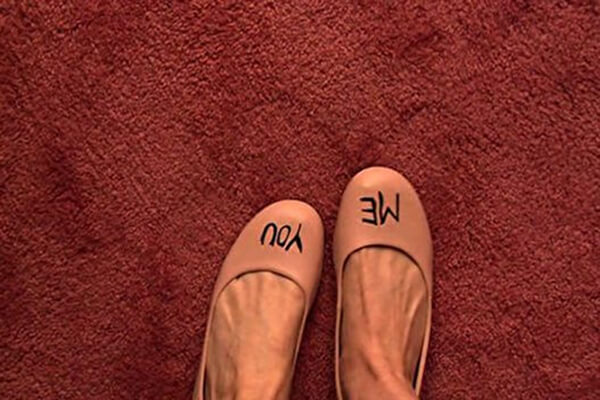 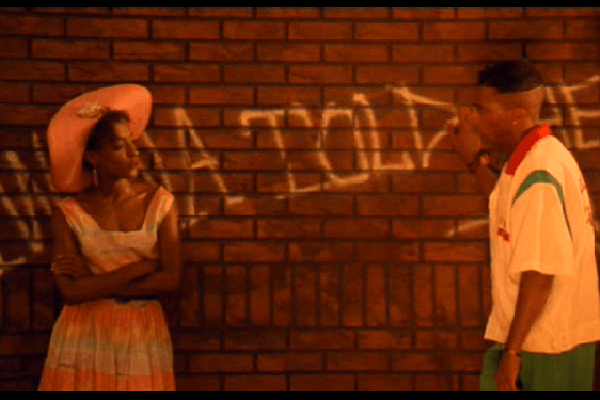 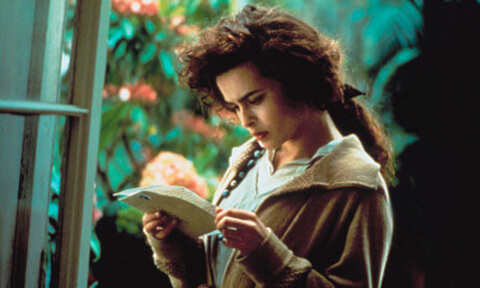 Which fashion films would you recommend?