5 Ways to Weave Quotations into a Feature Article 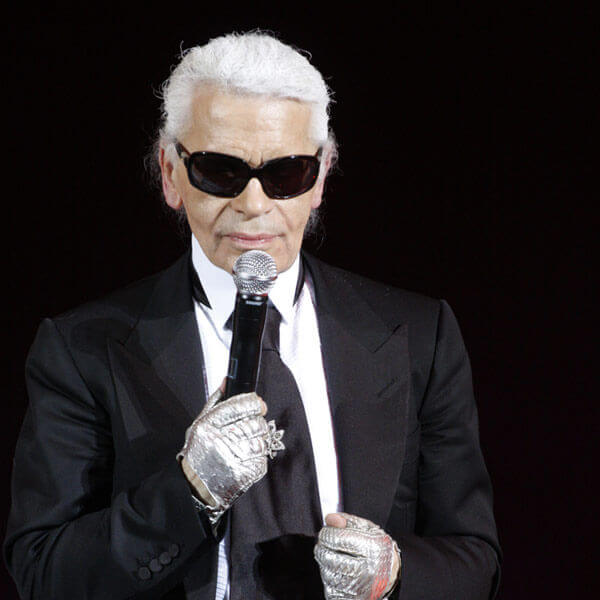 by Chanelle Leslie of “Not So Naked”

So you've found a designer that takes your fancy – let's call him Karl Lagerfeld – and he's agreed to have you interview him. You email over some questions, receive a reply, and now you're ready to write up an article that will blow all your readers away. But how do you even begin to write it?

1. A great article begins with a great interview.

You want colourful, off-hand remarks that really give insight into the person you're talking to. Push their buttons. Find the topic that will make them gush, rage, or rant. Ask the hard questions, and don't apologise. How much did Karl's latest collection cost to produce? What does Karl hate about what he does? But, you say, how am I meant to ask those sorts of questions via email? Glad you asked. Email interviews will never, ever give you a good interview. Arrange a phone call or meet them in person, and have a recording device handy.

2. Open with the quirkiest quote you have.

The best way to keep the reader interested is to hook them in with a juicy quote they can't resist. Let's say you arrange to have coffee with Karl, and during the interview you've asked him about a heavily criticised collection. He tells you he felt like he lost his way around that time. Wow, what a candid remark! Readers will love it. This should sit within your first three sentences.

3. Let the interviewee tell the story in their own words.

Here's how Karl's candid quote shouldn't be written up:

Legendary designer Karl Lagerfeld is considered a hero to many, but he says he thinks he lost his way in 2008.

No, no! Let him tell the story in his own words (and body language):

Karl Lagerfeld's glance falters as he admits there was truth to the harsh criticisms of his 2008 collection for Chanel. “I really lost my way… it was a lot of pressure.”

Karl Lagerfeld has a long and fascinating career, and it's too much to cover in one blog post. You're better off fine-tuning your article to explore one corner of his life. A handy motto journalists use is ‘one thought per sentence, one theme per story'. Before your interview you should have decided what angle you're going to come from. Then after the interview you should whittle down the quotes and eliminate irrelevant ones, so that you only use quotes related to your angle. It's confusing to read a piece that jumps all over the place because the author thinks they can cover everything in one hit.

5. Think of quotations like spices: they're essential, but don't overdo it.

Just because a quote is in your notepad doesn't mean you should use it. Find a balance between your voice and the interviewee's. If Karl make a long and over-complicated statement, don't hesitate to sum it up in your own words. But when using your own words, make sure you don't repeat what Karl is already saying. Here's an example of the sort of repetitive quote use you want to avoid:

Lagerfeld beams with confidence when he talks about the future of Chanel. “The future for Chanel is so bright,” he says.

The above quotation says exactly the same thing as the introductory sentence beforehand. It's a waste of words and a waste of readers' time. Instead, let the quote earn its place in the story by adding new information. Here's a better way to do it:

Writers at WWD said this year that Chanel is at the beginning of an era of demise, but Lagerfeld's smile divulges a defiant confidence. “The future for Chanel is so bright,” he says.

Don't let intimidation hold you back from arranging interviews and writing up complete articles. Having a unique voice and exclusive content is so important – it's what sets your blog apart. Any old blogger can do a generic Q&A post, but only you can write an article in your voice. The more often you practise this, the better you'll become.