7 Ways You Can Borrow Ideas from Others 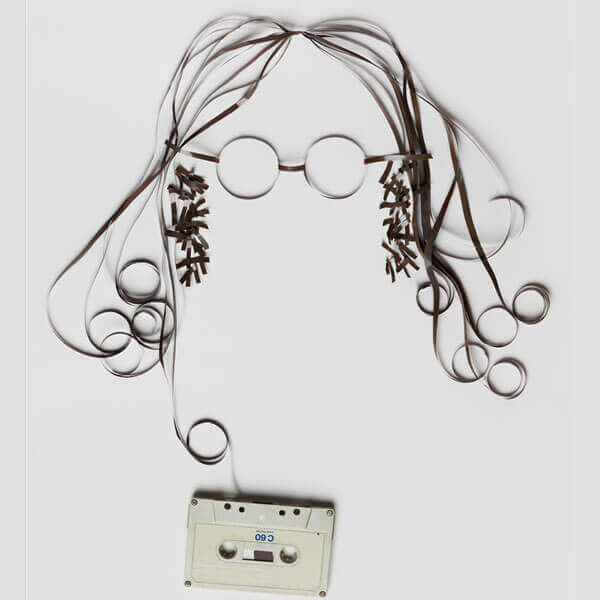 I wanted to title this post, “Shakespeare and the Beatles stole from their peers, you can too,”  but that's a bit long and cumbersome. (And really, it promotes the wrong idea.)

I'm a firm believer that there aren't new ideas.  What I do believe in is new ways to share ideas– there's YOUR way of sharing them. Reinvention. Your own personal spin and interpretation.  It’s the reason people come to your site after all– for YOUR mark.

Borrowing ideas and reinventing them is what makes art, science, and culture move forward.

Borrowing ideas and reinventing them is what makes art, science, and culture move forward: understanding the ideas of your contemporaries and those that came before you and pushing them to new places.

Shakespeare notoriously borrowed from Christopher Marlowe.  So much so, that some historians have wondered if Marlowe wasn't the author behind Shakespeare's plays.

Vanilla Ice borrowed from Queen and Jessica Simpson borrowed from John Cougar Mellencamp, and the list of artists taking inspiration and ideas from those that came before them? It’s endless.

7 Ways to borrow ideas (without stealing):

Many have said, “Good artists borrow, great artists steal.”  There are no new ideas in blogging…. just new ways to present the information. Your way.