Behind the Scenes: How a Fashion Blogger Makes Money

IFB » Making Money, Working With Brands » Behind the Scenes: How a Fashion Blogger Makes Money 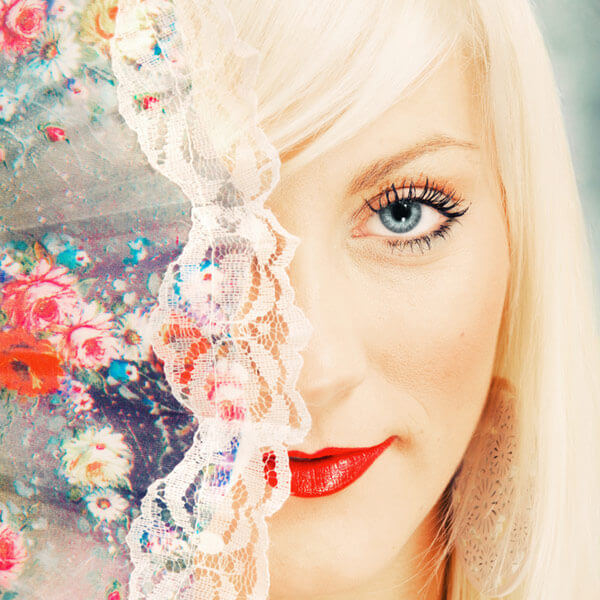 I always appreciate getting a “behind the scenes” look at income breakdowns and the nuts & bolts of making a living as a blogger, so I thought I'd get on the other side of it today and give you a peek inside my income stream over the last 5 years. I was inspired by the ProBlogger's recent income stream post, and although I don't have 12 streams like he does, I think it's interesting to look at how the income streams I do have have changed over the years.

To keep it easy, I just measured from January 1 to May 15th of each year: 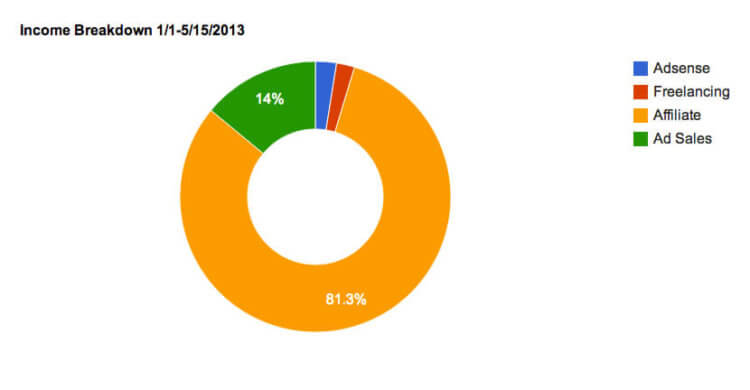 This year is the first year I've had any freelancing income. And I also just added Google Adsense back into my sites late last year, so that is a relatively new income stream. I used Adsense in the very beginning back in 2004-2005, and it was good income for me, but never “great,” and back then it wasn't as easy to control or manage, and they were mostly text ads. As soon as I started getting a lot of weight loss ads show up I took all the ads down and didn't put them back on my site until last year. Google Adsense is always most profitable on sites that get a LOT of traffic, and you've heard stories about bloggers making many thousands of dollars from Adsense, but the reality is that for most bloggers, it's more like hundreds of dollars.

It kind of goes like this back until 2008 and years prior when the majority of my income came from direct ad sales instead of affiliate commission: 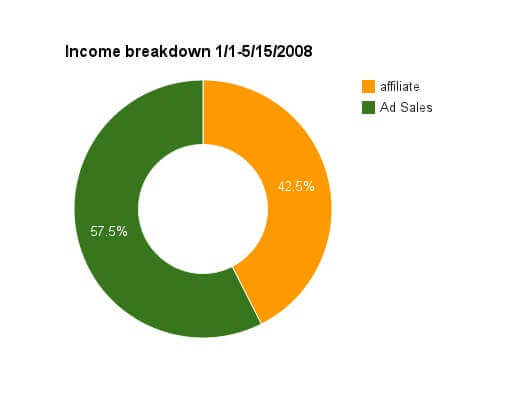 I only have numbers beginning in 2008 when I started using Quickbooks to do my accounting (which I recommend highly), before that, I don't even want to remember what I was doing!! But I think it's very interesting to note the shift occurring between more of my income coming from direct ad sales vs. affiliate commission.

There are a few reasons for this:

While I don't have 12 income streams like ProBlogger, I have 4 and I'd like to see that number increase, especially after really seeing how much my overall income has gone down slightly the last several years. A lot of things have changed in the world of blogging generally and for me specifically that have contributed to that:

Overall, I'd like to do more consulting and freelancing to diversify my income quite a bit. I do feel like I've already let myself sort of fall behind on that, just trying to keep up with blogging, but my goal for this year is to add at least “consulting” to my income stream. In six months I'll do a follow-up on this post so you can see how it goes!

What are your top income streams for your blog? Do you see a large % difference in ad sales & affiliate commissions?