Boost Your Blog Traffic With Tumblr 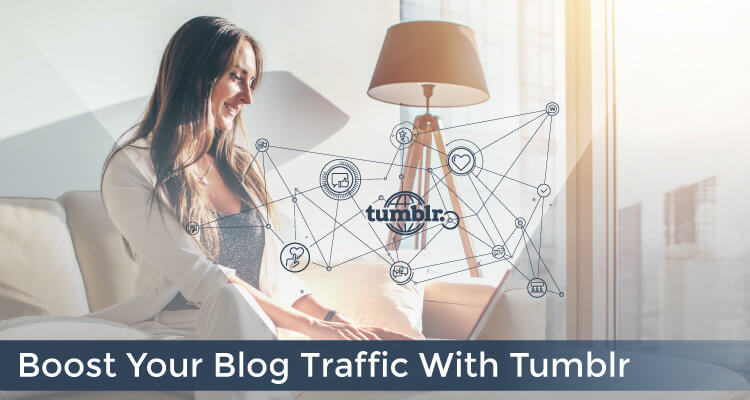 One of the fastest growing social networks in the world right now is not Facebook or Twitter. Instead, it is Tumblr. In the past year alone, Oscar de la Renta, Tory Burch, Gucci, Kate Spade and Modcloth have all created Tumblrs as extensions of their Twitter, Facebook and main sites. In the four years since its inception, Tumblr has proven to be a key player in the arsenal of tools used by fashion bloggers to both promote their content and become more involved within the blogging community.

With an easy to use interface, platform that supports high-resolution images, and built-in community that repeatedly shares content, bloggers are using Tumblr microblogs to supplement blogs on traditional platforms such as Blogger and WordPress. Approximately 180 of the top 1,000 Tumblr blogs are fashion related, and what’s more, fashion-related Tumblr posts are reblogged on a much greater scale than general Tumblr posts and therefore much more likely to go viral. As a result, chances are high that a Tumblr microblog could lead to explosive traffic to your Blogger, WordPress, or self-hosted site.

There are many ways to use Tumblr both to promote blog posts and increase traffic:

Do you have a Tumblr account? Do you blog on Tumblr, or use a traditional platform such as WordPress or Blogger? Or have you created a supplemental Tumblr to a blog?