Diary of a Failed Fashion Blogger: 4 Women Who Give Me Hope

IFB » Influencers, Bloggers, Must Haves, Inspiration » Diary of a Failed Fashion Blogger: 4 Women Who Give Me Hope

Being a Failed Fashion Blogger and all, I sometimes get a little down in the dumps. That's when I go social media and get even sadder checking out the model-thin, model-young women with tens of thousands (millions, even) of followers.

But then, if it's a good day, I wise up and remember the women I really admire—the ones who may not have taken traditional paths but are killing it nonetheless. Maybe their success is actually because of paving their own way. I hope you, too can be inspired by these self-made powerhouses. 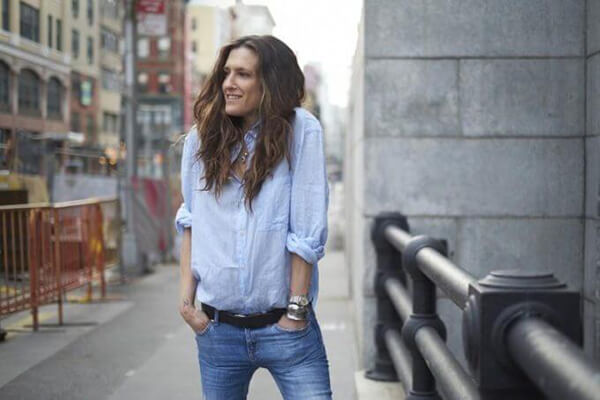 Photos via Cup of Jo, The Jungalow, Le City Kitty, IamIksra on Instagram