Fashion Blogging vs. Magazines: What Does The Future Hold?

IFB » Fashion World and Fashion News » Fashion Blogging vs. Magazines: What Does The Future Hold? 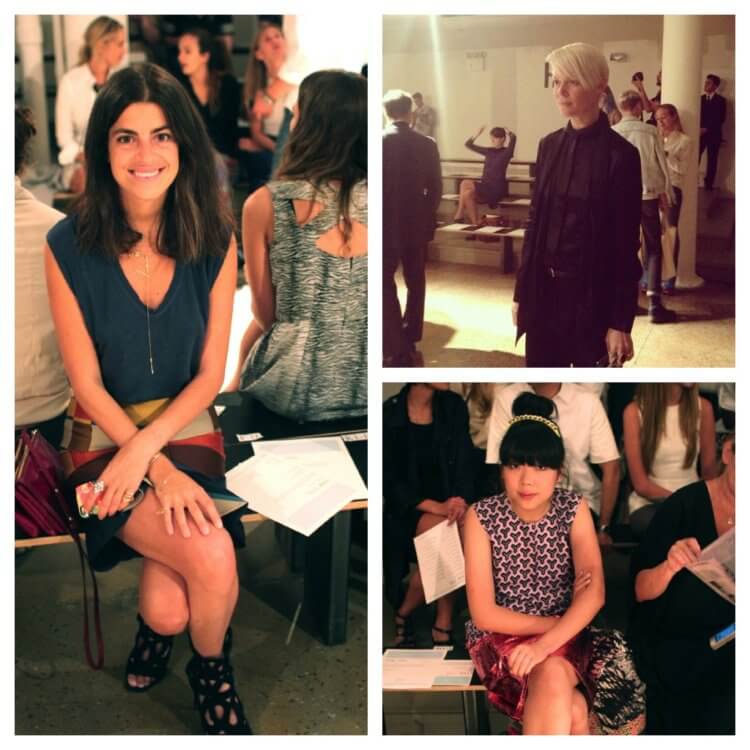 As fashion magazines continue to reach out to fashion bloggers more and more, whether it be to form networks (like Lucky), or to use their street style photographs (like W magazine), or write columns (like Garance Dore for French Vogue), I began to wonder: will this progression continue to meld together, eventually evolving digital magazine platforms and blogs into one? Or will magazines and blogs forever be of two different mindsets in fashion?

We recently bumped into some of our favorite editors and bloggers at the Ohne Titel show during New York Fashion Week and asked for their input on topic.

“Many people predicted magazines will die. I don't think they will die, I think they will evolve.” But as they evolve, what will be the difference between bloggers and digital editors? “When I go to Fashion Week, I may have 2,000 pictures of shoes. I then pick out the 6 pair that I think are really it. Bloggers can post immediately. They serve a different purpose.”

Leandra Medine of the Man Repeller agrees that blogs and magazines will continue to evolve, but on different paths, “I think it will be two separate things. I don't know if magazines are going to be consumed in the same medium that they are being consumed in now, but the fashion magazine will always be one thing, and fashion blogs will be another. That's not to say that both will change because they will tremendously, but I think they will always be two separate teams on fashion.” And what is that difference? “Reading fashion from a person like yourself's point of view is something really special, and I think it's great that fashion blogging is letting everyone feel like an insider.”

“I think that they will always be separate entities. But I think some magazines will probably develop their online arm, so that in the end their online website maybe becomes even stronger than their print magazine,” said Susie Bubble, “and blogs are becoming publishing entities all by themselves.”

What do you think about the evolution of magazines and fashion blogs? Do you think they will someday join forces or will they always be considered completely different platforms?