Here at IFB We Love A Good Fashion Film on Netflix! How About You?

As the season turns from fall into winter – and as the days get shorter – there is nothing we love more at IFB than curling up with a good fashion flick. Especially after a long day at work or a hectic afternoon of Christmas shopping. Because let's face it, this time of year can be stressful! And there's no better way to wind down than with a good movie and mug of hot chocolate. 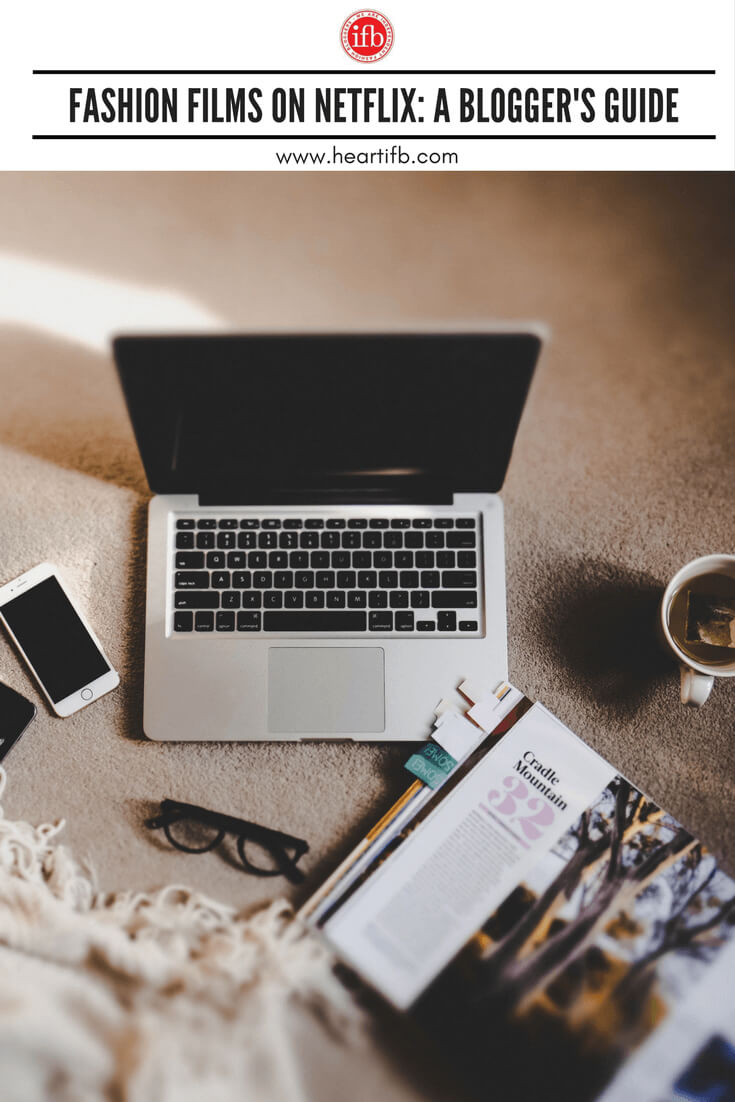 IFB has rounded up the top 30 fashion films on (American) Netflix for 2017. This post is dedicated to all those fashionistas out there who enjoy #netflixandchilling instead of partying it up, when it gets cold outside. So put the kettle on, make some popcorn and get ready to snuggle down with any of these superbly-stylish fashion films on Netflix.

Stylish Oscar’s Winners of Years Past

These aren’t available to stream just now, but they are too good not to mention now. Many can be “rented” at $7.99 per month on Netflix.

Which one is your favourite? Did we miss one? Let us know in the comments below!