How Sustainable Fashion Is Ruining the Industry 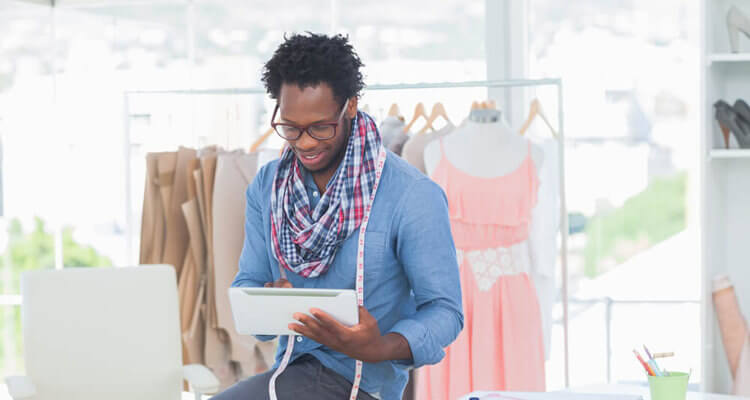 1 Granary, a print and online publication out of Central Saint Martins University of the Arts in London has launched a series of articles on ethically-made fashion. But their first interview subject balked at the title they had in mind for the section: “Sustainable Fashion.”

Orsola de Castro, a pioneer in, well, sustainable fashion, makes the point that labelling it as such is not doing any favors for designers who hand-make their garments, who pay attention to where their fabrics are sourced, and who use every last piece of it because they can't afford to buy more. Those are all sustainable practices, she says, but it's simply fashion, and shouldn't call for a special label. It's those in the industry who are churning out mountains of clothing and not paying attention to how they do it who deserve a special label.

The reality is that the industry completely lost touch with its main values ever since it’s only been about rapid growth, mass production, fast fashion, and disposable luxury. It so detached from its origin that it then had to go and create a shit name so that people could be stigmatised. The reality is that sustainable fashion really is fashion. It’s everything else that isn’t sustainable that should be called as such. Choose whichever name you like the least, such as ‘unethical fashion’ or ‘unsustainable fashion’ to describe the way that the industry operates.

We have such a label in “fast fashion,” (though maybe that's too benign-sounding) and thanks to publicity like this reality show out of Denmark and a new generation of twenty-somethings who want to avoid supporting sweatshops. But de Castro is also right that “sustainable fashion” has become synonymous with boring design that's too expensive. And the moniker has created a polarized issue—either you choose to consider how your clothing was made or you say screw it, there's nothing I can do to change an entire industry.

It's an excellent point from de Castro that designing and making clothing thoughtfully is fashion, and it's the giant fast fashion clothing manufacturers that are outside of fashion. And as bloggers, perhaps we should consider what we're celebrating: fashion, or something else?

Also, 1 Granary was left wondering what they should call their special series on responsibly-produced fashion. De Castro's suggestion: “Anything but sustainable fashion.” So that's exactly what they're calling it. You can follow along here.