How This Fashion Blogger Quit Her Day Job By Using Poshmark 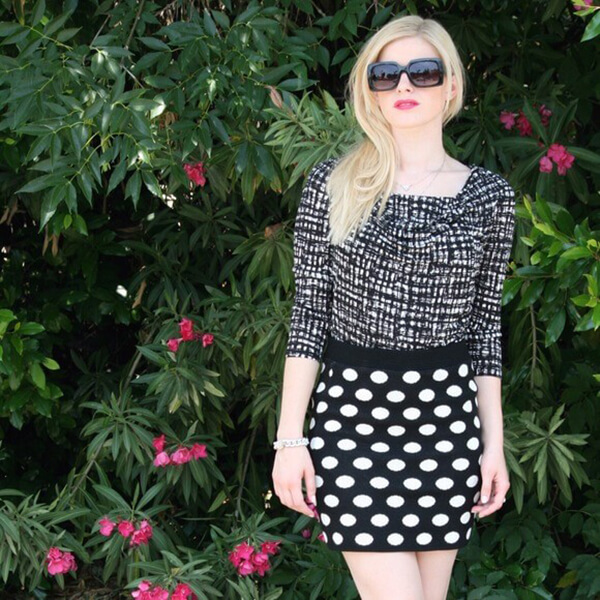 Kate Heimann quit her day job in March of 2014. She had started her personal style blog Wear in LA in November of 2011 and for three years built a strong following, and while many bloggers talk about how they went pro by using affiliate links or with brand partnerships, Kate had built a strong following on the consignment shop, Poshmark. She now sells enough on the site to bring in a good chunk of income so she can focus her energies building her blog following.

For many bloggers this is a dream come true. While Kate also monetizes her blog through branded content, the Poshmark income is a substantial revenue stream. Kate first found the site while googling ways to deal with her overflowing closet. She had thought of donating her clothes, then when she came across Poshmark she discovered that she could also try selling her clothes to her readers and gave it a go since Poshmark takes 20% of the listing, that would leave a good amount of profit. Over time, she had sold a lot of the things she doesn't want, so to keep inventory exciting, she sources clothing from wholesalers and from discount designer retailers like Nordstrom Rack. Kate explains, “When I go shopping and see something cute and that will sell, I'll buy two. One for myself and one for the shop.”

“When I go shopping and see something cute and that will sell, I'll buy two. One for myself and one for the shop.”

I personally had always thought that Poshmark was just for used clothes, but one can also use it as a boutique like Etsy without some of the restrictions (like how items must be vintage or handmade).  It's a great way to give the newer clothes new life, rather than waiting until they are at least 20 years old to be able to sell them on a platform like Etsy. 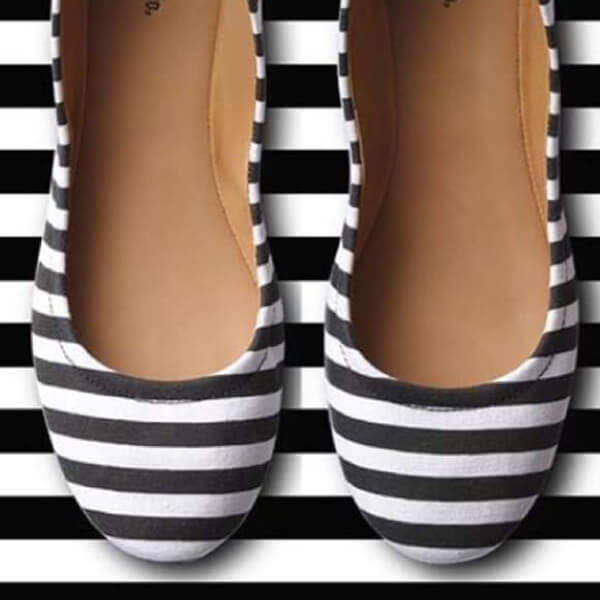 On Kate's shop she says that the products that do the best are “Designer Deals” like Kate Spade shoes under 50% off. Or anything “Designer” for that matter. Of course like all retailers, photography and branding is so important. Kate styles her products in graphic ways to catch the attention of her followers and of people shopping on Poshmark.