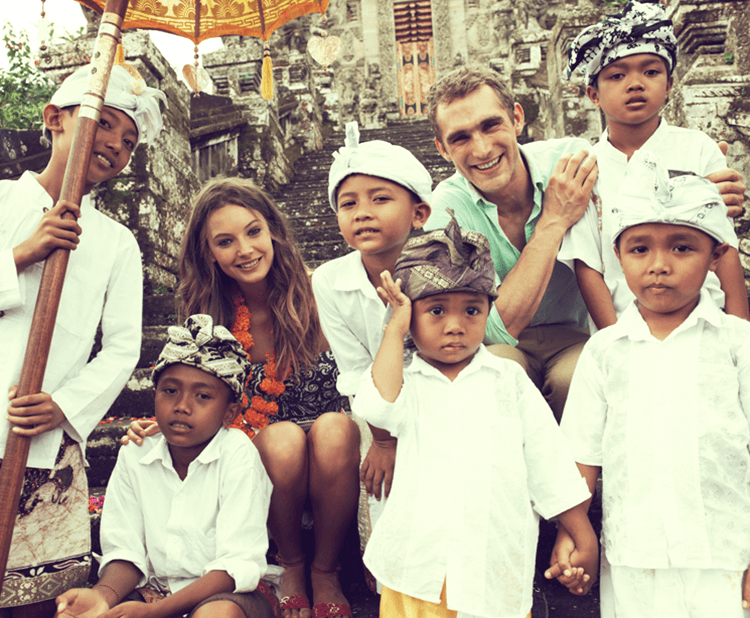 J.Crew catalogs have always been a treat to peruse, sometimes even more so than a fashion magazine. Always showcasing a life where everyone is beautiful, expertly layered and perfectly accessorized. However, this issue's perfect accessory, as Jezebel puts it, are little brown children. Titled Our Bali Adventure we are guided through an exotic holiday, showing what to wear to the beach or to 1000 year old temples, where it gets strange is the photos posed with the local children some of them appearing not to understand what is happening, though a small child anywhere, of any race would have a hard time comprehending.

Maybe it's because I spent three years taking film theory classes taught by a Jamaican-British professor, who heavily emphasized on the depiction of “otherness” in popular culture. But it's hard to miss the imperialistic undertones of the photos. Here are two affluent white vacationers who were so charming that they befriended a large group of locals enough to pose in their religious attire on the steps of a temple with them. We've seen these images before. 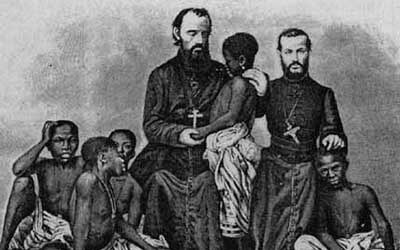 Whites saving Africans in danger. White school teacher saves the black kids from the ghetto, because you know black kids are always from the ghetto. White man steps onto an Indian Reservation and stumbles into a sweat lodge and discovers he's a shaman and saves the tribe. White girl exposes the horrible work conditions of nannies in the mid-century South. The list goes on, and probably you've come to the conclusion that the image of the “White Savior” this is a personal pet peeve of mine. But the point of the story is there is a classic theme of Whites being the center of the story, in the J.Crew catalog you have White tourists being the center of what appears to be a celebration or a special occasion.

If we were give the benefit of the doubt. Perhaps the Balinese posing with tourists is a regular occurrence, I had never been to Bali, so running a Google search on “Bali Temples,”  there were no images to be found of vacationers posing anywhere with the locals. A lot of Balinese dancers performing, but no, nothing depicting what J.Crew has in their catalog this month. Then again, none of the tourists are as stylishly dressed.

To their credit, J.Crew does have some amount diversity in their catalogs, more so than many. They show interracial couples in their bridal, and have Black, White, Asian, Latino models that regularly grace their catalogs. The photos of the models posing with the Balinese children might merely be a misstep in poor taste. It might be due to lack of insight rather than insensitivity. 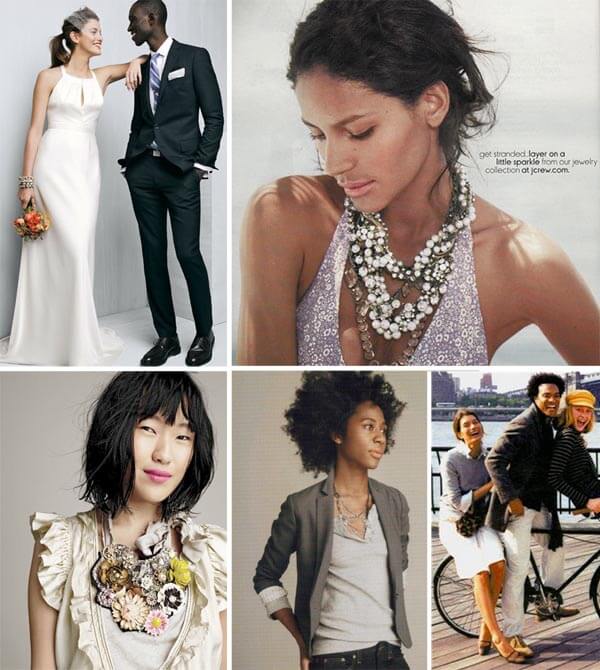 Images from J.Crew and MediaFilter