How Natasha Ndlovu Made The Jump From Style Blogger to Youtuber

IFB » Influencers, Bloggers, Must Haves, Inspiration » How Natasha Ndlovu Made The Jump From Style Blogger to Youtuber 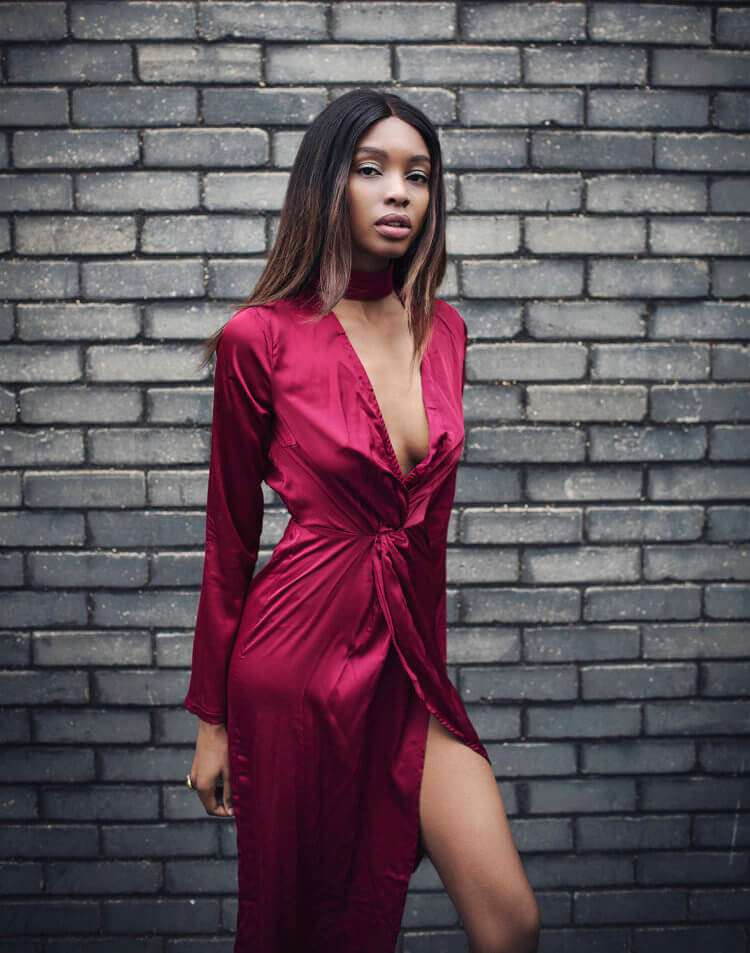 Blogger, photographer and model Natasha Ndlovu is celebrating the fourth anniversary of her blog, Bisous Natasha, this month. And the one piece of advice she would have given to herself, when she first started blogging?

“It would have been to do videos,” Ndlovu says, referring to her Youtube channel. “Which is something I am doing now.” Despite joining the video-sharing platform in 2013 – the same year she founded Bisous Natasha – Ndlovu didn’t start consistently uploading Youtube content until 2016.

We spent some time chatting with Ndlovu about her journey from style blogger to Youtuber. Read on if you're curious to learn her tips on creating quality video content, the challenges of starting a Youtube channel, and what we can expect to see from Bisous Natasha in 2017. 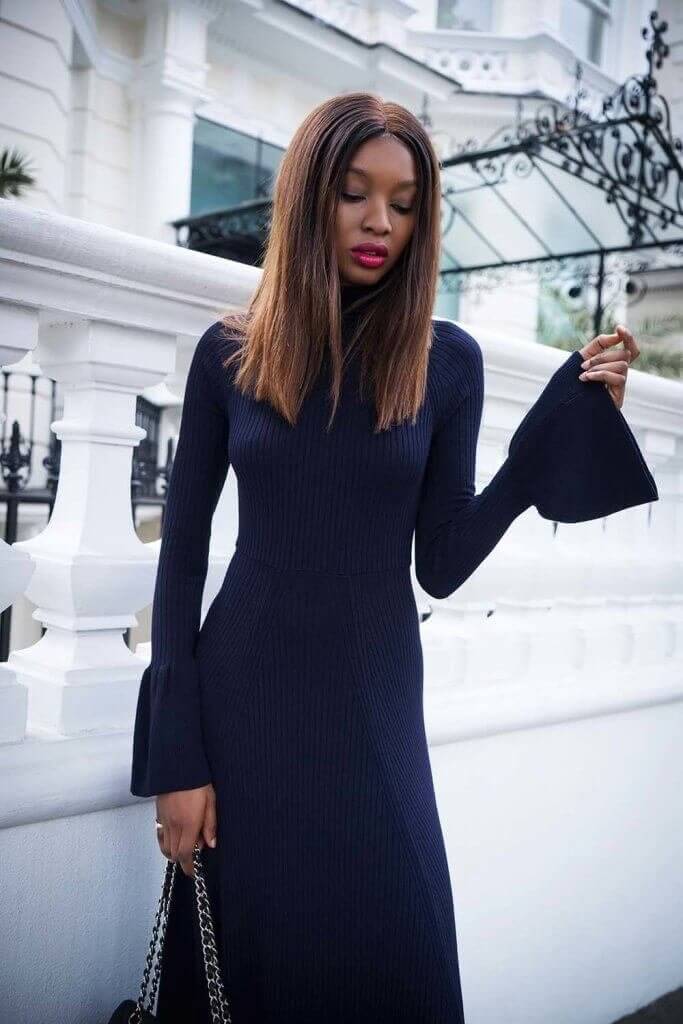 Ndlovu has racked up quite the list of accomplishments throughout the past few years – and 2016 sure seems to have been a successful one. She was nominated for a “Best Personal Style” award by Bloglovin’ Awards 2016, and signed with Storm Model Management’s Vision (i.e. digital talent) board last summer.

Storm Models proudly boast that Ndlovu is “in demand with a range of top global brands” including Boodles Jewelry, Jimmy Choo, Nike, NARS and Monica Vinader, to name a few, alongside numerous high street fashion retailer companies (All Saints, Topshop and Asos). It’s also worth mentioning that she has been featured in a number of notable print fashion publications, including British Vogue, Elle (SA) and Vanity Fair.

There’s no doubt about it – Bisous Natasha has come a long way in a few years. In the beginning, Ndlovu blogged about the outfits she wore to castings, nights out with friends, and London fashion week street style. Today, Ndlovu balances posting fashion, beauty, and travel-related content with filming vlogs for her Youtube channel, and managing her brand and identity within the fashion blogging industry. She’s also added more to her (very full) plate in this coming year: The “Bisous Natasha” online accessories shop is due to launch in the near future.

University and college programs can provide you with transferable skills that will be applicable to running a successful blog or Youtube channel. 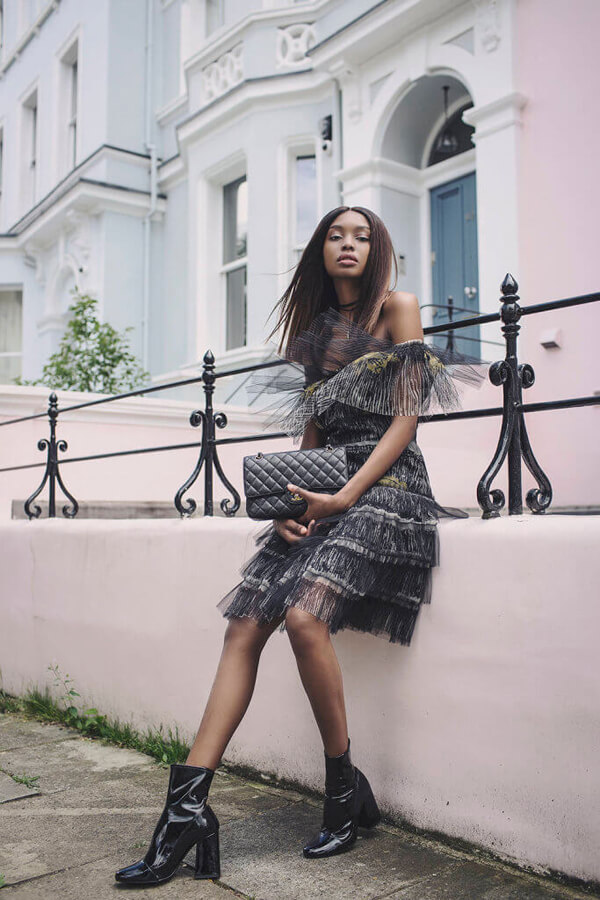 If you are interested in attending post-secondary education and have an interest in blogging/vlogging, enroll in a program that has courses in mixed media, visual arts or photography as part of the curriculum. Ndlovu holds a Bachelor of Arts in Visual Arts from the University of British Columbia in Vancouver, Canada.

“The photography side of my degree helped a lot in the initial stages of my blog, when I didn't have anyone to shoot my photos,” she says. “I had to use a tripod and edit my own pictures.”

If you are interested in establishing a Youtube channel, invest in quality equipment (i.e. camera, lens and lighting). 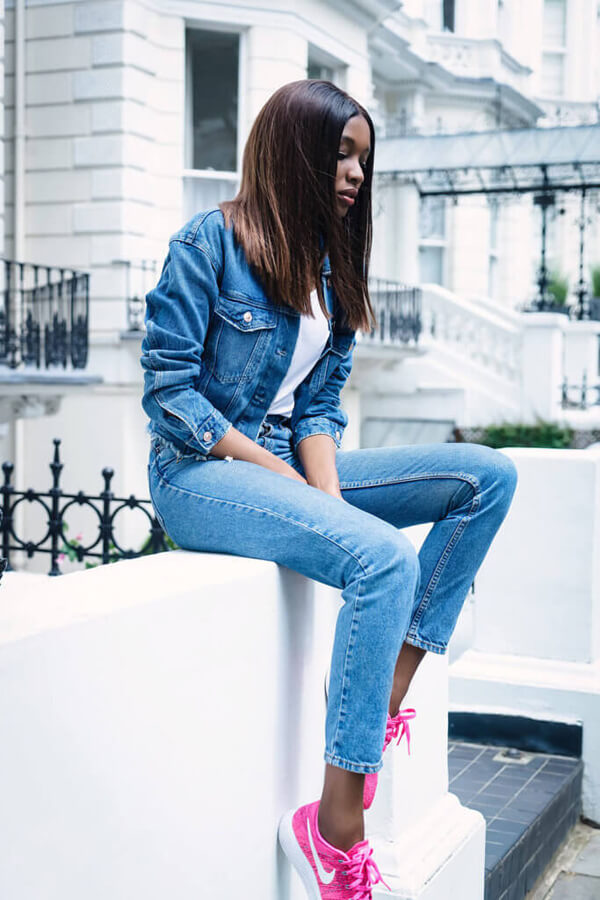 “For anyone looking to break into Youtube, invest in a good camera and lens,” says Ndlovu. “There are plenty on the market that shoot HD and have a flip screen, for when you are vlogging or want to see yourself while filming.”

She also notes that she specifically chose to purchase a 4K-capable camera, as she loves shooting in slow motion and wants to be able to slow her videos down without compromising the quality.

In terms of lighting, Ndlovu decided to invest in a ring light. “Now that I am doing beauty content and filming in the winter time in London, I need a light source that's bright enough,” she says.

And if a new camera isn’t in your budget?

“If you don't have the money for a camera, but have an iPhone (ideally 6 or 7), those shoot good quality video as well,” says Ndlovu. “You'll just need an inexpensive stand or tripod from Amazon for when you want to use it hands-free. The rest is about creating interesting content which people will enjoy.”

Starting a Youtube channel is a challenge worth taking on – even if it means moving house. 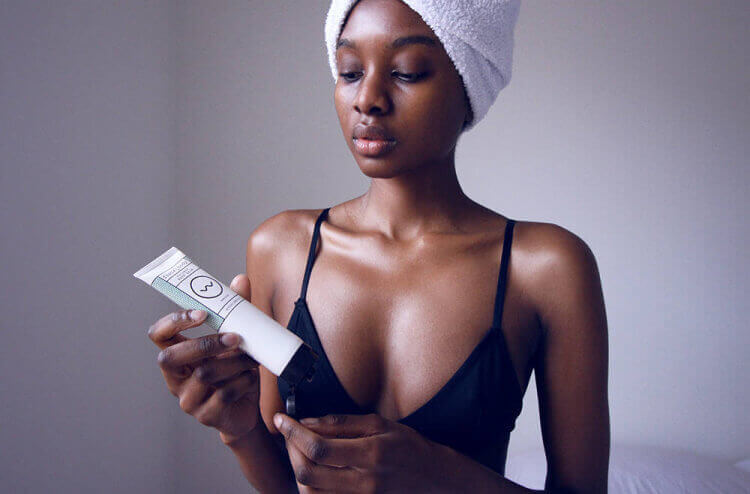 Prior to this past year, Ndlovu would occasionally post a video online or onto her Youtube channel. But it wasn’t until 2016 that she started consistently uploading video content. “I was posting behind-the-scenes, one-minute videos of my looks, not really focused on doing fashion content in video format,” she says, about her first experiences uploading content onto Youtube.

“I find Youtube a lot harder than blogging,” says Ndlovu. She feels this is mostly due the filming, editing and uploading process, “…but the reward is much greater than blogging,” she says. “People are more keen to comment, ask questions and give suggestions. And that inspires me to want to shoot again, as soon as possible.” 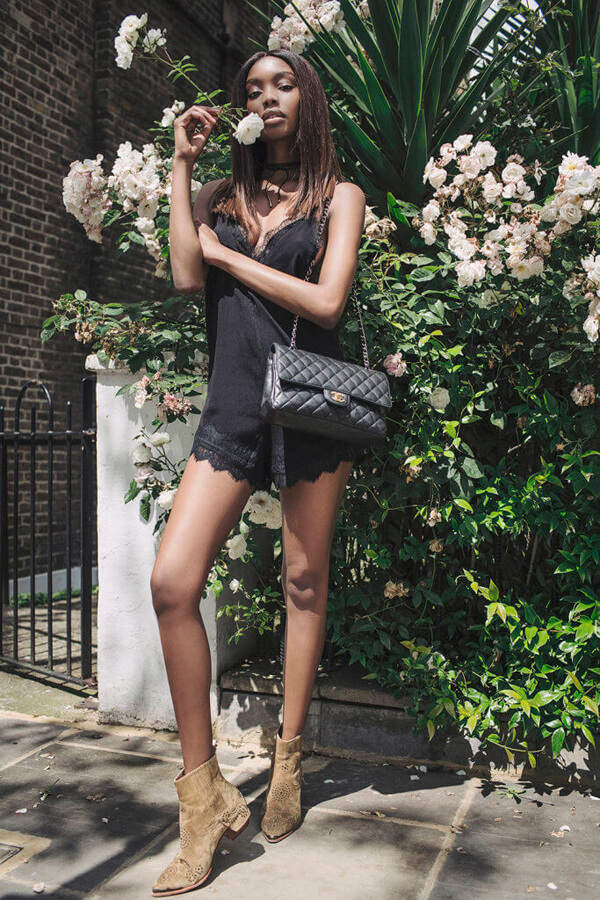 “The launch for my shop is January 2017,” says Ndlovu. “I will start off with accessories mainly (bags and jewelry) then branch off into exclusive items of clothing.” She also notes that we can expect to see more video content and vlogs on her Youtube channel, collaborations with other creatives, and “definitely more travel” related posts on the blog.

*All images from Bisous Natasha