No Gifted Items For The Duchess: How Much Do You Spend On Fashion?

IFB » Fashion World and Fashion News » No Gifted Items For The Duchess: How Much Do You Spend On Fashion? 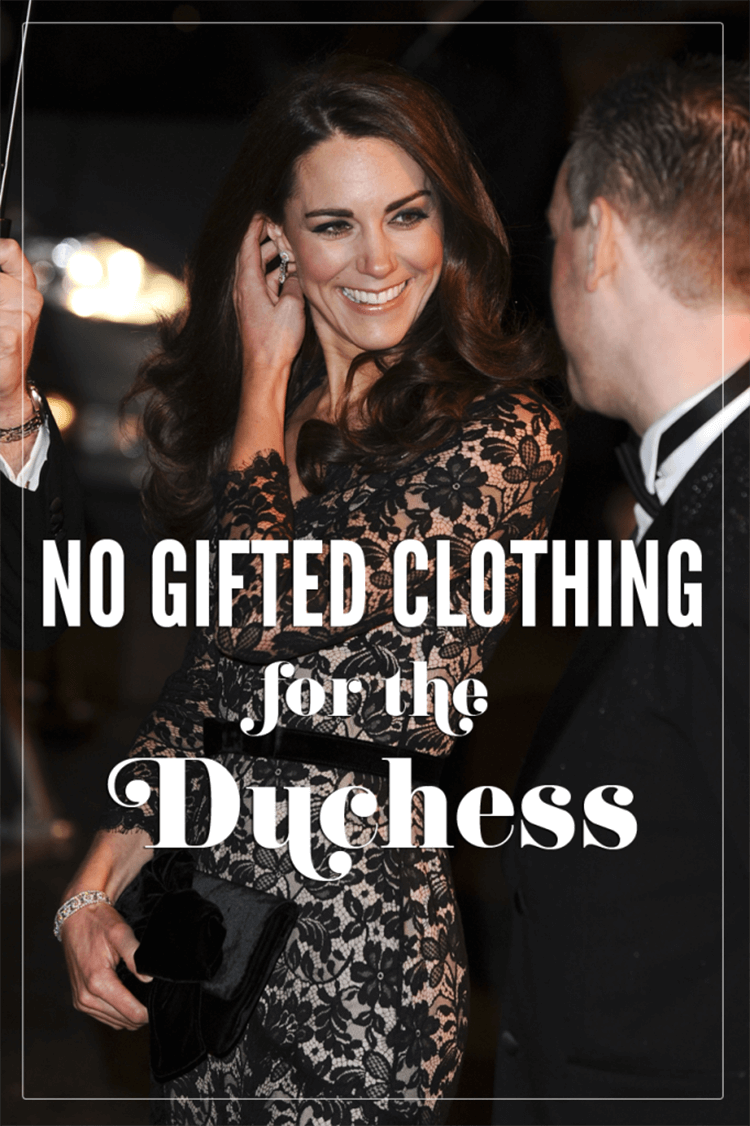 Today, The Cut asked, “Who Really Pays for Kate Middleton's Clothes?” The duchess, unlike many celebrities, doesn't accept free stuff. So all those designer dresses you spot her in? Somebody's got to foot the bill.

According to Limelight, the royal spokesperson added that Middleton “has a policy not to accept any free offers of clothing. We would never discuss the prices paid for individual items – these will remain private between the Duchess and the designers. She will not receive any special clothing budget for the Canada and California tour.” Basically, she has “private agreements” with designers,but she doesn't get any freebies.

In the next few days, my friend, known for playing games that pay real money, says that Prince Charles will be releasing his financial statements to the public (a mandatory  event in England), and apparently the bill for Kate Middleton's outfits (may have cost over $54,000 since the royal wedding), reportedly have come out of the family's “Household” budget, funded by his Duchy of Cornwall estate. With a wardrobe full of designers like Alexander McQueen, Jenny Packham, Roland Mouret, and Matthew Williamson, you can imagine the price tags add up, but when you take a look at Anna Wintour's spending (Condé Nast apparently foots the bill for her makeup and hair on a daily basis, and she's rumored to have a $200,000 yearly clothing budget as was reported on “60 Minutes” in 2009), it's small potatoes.

We speculate that she probably gets discounts (I mean, isn't everyone dying for her to wear their clothes?) and that she has other sources of income supplementing the costs besides the Prince's budget (William? Her parents?).

We've brought up what to do with unwanted gifted items, but keep in mind, if you have no contractual obligation, you are not required to post, tweet, etc. about any product.

For those of us that aren't as lucky to get frequent gifted items, what percentage of your budget goes to the “fashion” part of your fashion blogging?