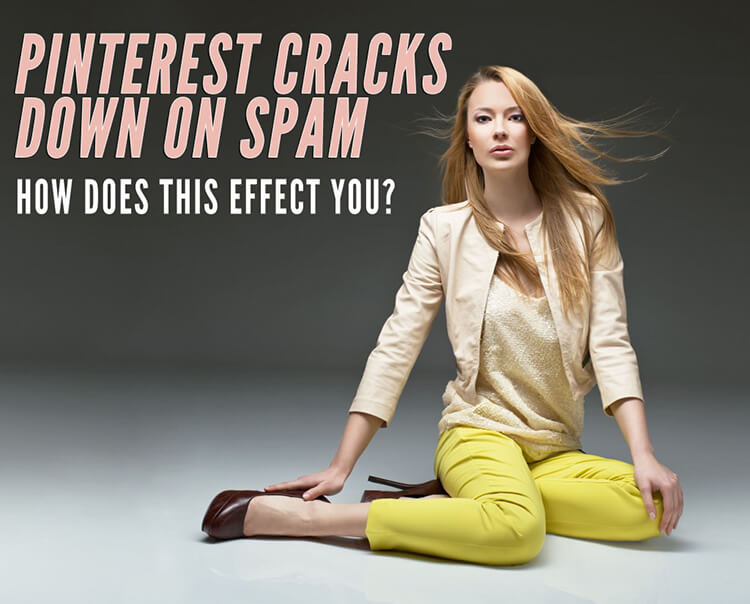 Those of you who use rewardStyle may have noticed your links not working on Pinterest last week — don't worry, you weren't alone. Last week, Pinterest, an online hub for bloggers and inspiration, decided to ban all link shorteners, including rewardStyle links, without notice. On Friday night, however, rewardStyle affiliate links were again approved for use, however other shorteners are still marked as “spam” by Pinterest administrators.

According to rewardStyle account consultant Mary Summers, “Pinterest decided to blacklist all link shorteners (bit.ly, rstyle.me) last week. They did not make a public announcement or give warning of this decision. Late Friday night rStyle.me links were added back to the approved list so your links are working normally and no past work is effected.”

Pinterest released an official statement to us, “We're always working to prevent spam and it's possible that some redirects may have been impacted last week as part of that effort. Most legitimate redirects should be working again. Services that feel they have been blocked improperly, can always let us know [on our terms and services page] here.”

While Pinterest claims they are only trying to prevent spam, we wonder if Pinterest founder, Ben Silbermann, does not want the virtual pinboard to become a marketplace for brands.

As of now, rewardStyle links have all been fixed, but other redirect shortened links, including Bit.ly, are still on the ban list. So, how does rewardStyle's links qualify as “legitimate” and other redirects such as Bit.ly are susceptible to be marked as spam? According to a Pinterest spokesperson, “…our current efforts are focused on blocking redirects that may be abused by spammers and we manually review cases to identify redirects that consistently point to safe content. Of course, we are constantly evolving these and other policies and practices as the community and our service grow.”

Previously, spam was marked by Pinterest users to alert administrators.

Recently, Pinterest, which began development in December of  2009 and has blown up as one of most popular forms of social media, has been getting in some hot water with copyrighted content. In the past few months they've added permanent citations to posts from places such as Flickr, YouTube, Behance, Vimeo, and most recently 500px, Etsy, Kickstarter, Slideshare and SoundCloud.