This Is Where Man Repeller, The Blond Salad, Song of Style and More are Selling Their ‘Old’ Clothes

IFB » Social Media » This Is Where Man Repeller, The Blond Salad, Song of Style and More are Selling Their ‘Old’ Clothes 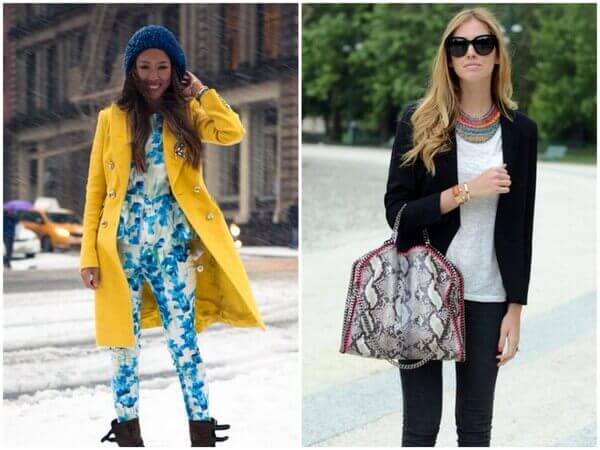 Want to buy that blue watercolor outfit Aimee Song wore in a snowstorm during New York Fashion Week? She couldn't sell it on Instagram, so she went to Depop. The Instagram-style app launched in Italy in 2011, in the UK in 2013, and is now making its presence known in the United States. Along with Song, Leandra Medine, and Lua Perez, top bloggers selling their gently-used wardrobes on Depop.

You can buy Sigerson Morrison boots from Ferragni for $100, a black faux-leather jacket from Perez for $48, a pair of fuscia fringe Louboutin platforms from Medine for $350, or these H&M Conscious Collection limited edition shoes from a slightly less famous user called Pixie. Sorry, that Stella McCartney bag on Ferragni has already sold!

Depop is a cross between Instagram (which as you know doesn't allow direct links for shopping) and Poshmark, the latter of which has seen gangbusters success in the United States, but lacks the superstar blogger presence. That hasn't dampened its achievements, though. Yesterday the company announced an Apple Watch app and an additional $25 million in funding.

Depop has raised $8 million (approx. 75 percent less than its competitors), and hired former Reddit general manager Erik Martin to head up the U.S. team in January, and, according to TechCrunch, has a 50 percent male user base—another differentiator from competitors including Threadflip, Thredup and The Real Real.

Have you tried Depop? Do you want to?