Try, Try Again: A Failure Can Lead To The Ultimate Success Story 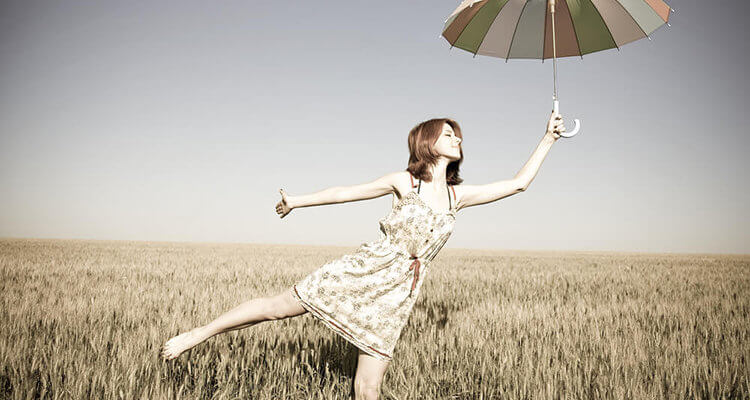 Sometimes trying to be both a resource and a support system can be a challenging line to straddle. IFB wants to motivate you, help you, inspire you and make you the smartest, most successful blogger you can be.

Recently we've been talking a lot about dealing with the negatives that come with blogging (and just about any bold endeavor, am I right?). From handling and growing from rejection and criticism to tackling Internet bullies, the life of a blogger is certainly not all photoshoots and cupcake Instagrams.

To twist a line from an Ice-T song, bloggin' ain't easy (but somebody's gotta do it). Anyone who tells you that it's not hard work to produce great content and get it in front of already over-saturated audiences and convince them it's amazing – is a damn fool. Really, they are. Here's the thing about it, too: For all that hard work, you still might fail.

Ahhhhhh! What!? Fail!? Me, the greatest, most talented blogger ever!?

Bare in mind, though, that failure is sort of an ambiguous term in blogging. If growing your traffic, building your following, establishing relationships with brands and networking with your peers isn't something you want to achieve from your blog, and you're just doing it for fun or a hobby – then congrats, you will never fail!

What we're here to tell you is: don't be afraid to fail. Work your you-know-what off to make things happen and to achieve your goals – but don't freak out if Plan A (or B or C or D…) is a total bust. Seriously. We came across this very inspiring article from Business Insider the other day that listed 26 people who failed at first and went on to succeed in huge ways.

Here are just a few of our favorite notable success stories:

We aren't here to be the judges or the police of who is failing and who is succeeding. We can't exactly quantify it, and in most cases it will come down to a personal decision based on what you think is best. You may find yourself uninspired by your content and want to expand, narrow your focus, or change directions. Go for it!

There's no rule that says your first attempt (or second, or third…) has to be the one. The worst thing you can do for yourself and your blog is spend time on something that isn't making you happy or isn't delivering what you wanted to get out of it. There's always time to start over, re-vamp, re-do, and wipe the slate clean. (This is the Vera Wang way, apparently!)

Here's the other side of the coin: If you're completely happy and motivated and excited about what you're doing – and no one else is – whatever! Just keep doin' your thang (Like Monroe and Seinfeld). Other people will always want to put in their opinion, to judge you or try to convince you that they know what's best. It's your life and your blog, and what becomes of it is completely in your control.

So what's our point here? Don't be discouraged. Sometimes failure is just success that hasn't happened yet.