How Condé Nast Salaries Stack Up With Blogger Incomes 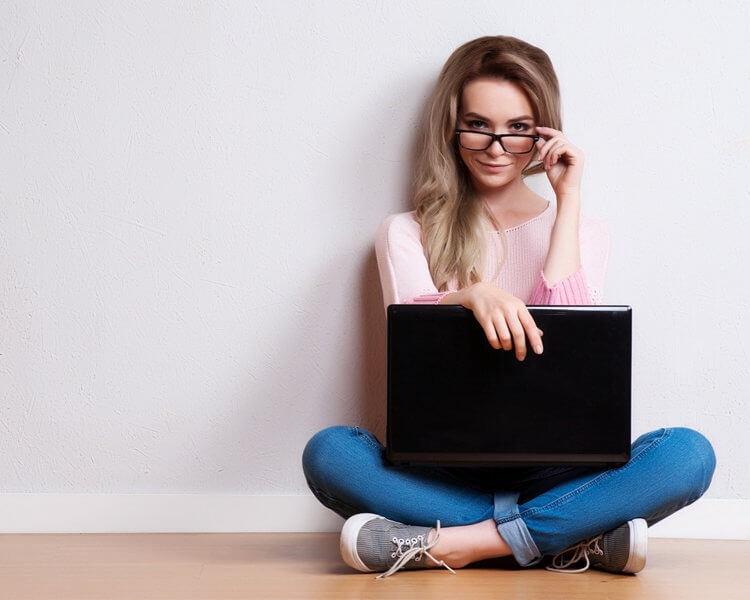 Recently, Fashion Etc asked: How much do those Condé Nast editors really make? With a little research provided by Glassdoor, they were easily able to make a chart of the average incomes of Anna Wintours, the Grace Coddingtons, and the Anna Dello Russos (as well as the lowly editorial assistants, I might add). Here's how some of the employees over at Condé Nast stack up, according to Glassdoor:

Most of these salaries don't really surprise me (yes, there are people only bringing in $25k a year while working at Vogue), but I wondered how bloggers' incomes stacked up next to these coveted editorial positions. While most bloggers keep their finances under lock and key, I've seen my fair share of blogger/brand deals from both bloggers with agents and those without. The going rate for sponsored post on many mid-range to larger blogs is between $100 and $5,000, depending on the engagement, longevity of the campaign and traffic, leaving a lot of wiggle room for how much one blogger can make in a year.

Back in 2010, it was reported that big league fashion blogger Bryan Boy was bringing in “over $100,000” a year from advertisements on his site and appearance fees. If you use the figures given above, that's more than average Condé Nast online editor, and close to the same as a creative director.

Furthermore, in an article on Fashionologie in 2011, Leandra Medine of Man Repeller was reported saying, “When I’m working with other brands, my first question is, ‘What am I doing for you?’ and ‘Do you want me to blog about it?’ Because, if it’s attached to the blog, I’ll charge two to three times the amount. It’s all about setting benchmarks: I did one gig in May where I styled mannequins and made $5,000. I decided that I’m no longer going to do styling gigs for $500 or $1,000 if I can hold onto my guns and get more.”

The article also stated that she earned over $10,000 in two months from using affiliate links on her blog. Combine the two — not too shabby of an income, eh?

While those working at Condé Nast work through the ranks for years to get to their high level positions, bloggers are creating these positions for themselves. (However, the ethical standards of how some bloggers are making money are also being questioned.)

What do you think of the financial comparison? Will big name bloggers be trumping editors in how much money they bring in? Or will the ethics behind how some of them gain their income eventually trump their earnings?