We've already told you about what know with your ISO, your DSLR dial, and your aperture — and now it's time for a lesson in composition, kids!

1. The Rule of Thirds

Imagine cutting your photo into thirds with lines, both horizontally and vertically, equally into 9 segments. The rule suggests that you should position the most important elements of your scene along these lines, and more importantly, where they intersect. Naturally, your eye is drawn to these intersection points — therefore if you're most important elements are positioned there, the person viewing the photograph will be drawn to those elements easily. Some cameras even offer a superimposed rule of third grid over the LCD screen if you have trouble imagining it in your mind. 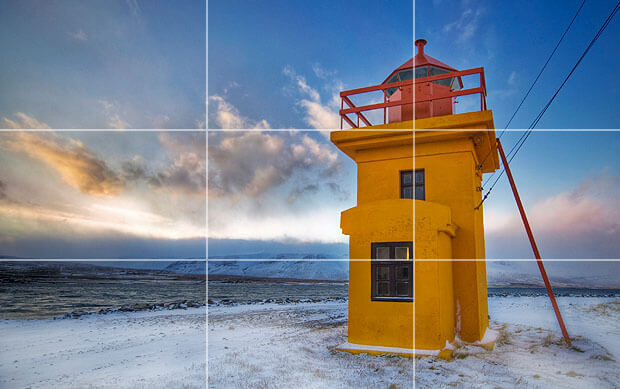 When placing subjects or important elements within your framing, you want to make sure that the “weight” of the photo is balanced. If you place an object off center (as you would using the rule of thirds), it can cause the rest of the photograph to feel empty. You want to try and fill the space with another object(s) so that it does not feel too “heavy” on one side or the other. 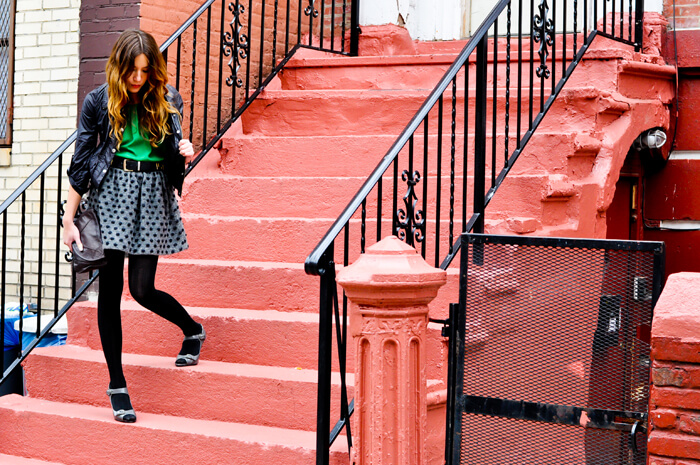 [Photo example via The Marcy Stop]

The human eye is naturally drawn along lines — and by putting thought into how you place lines in your composition, you can affect the viewer's “journey” through the scene. Different types of lines, whether it be straight, diagonal, curvy, zigzag, or radial can be used to direct the eyes toward certain objects within in the frame. 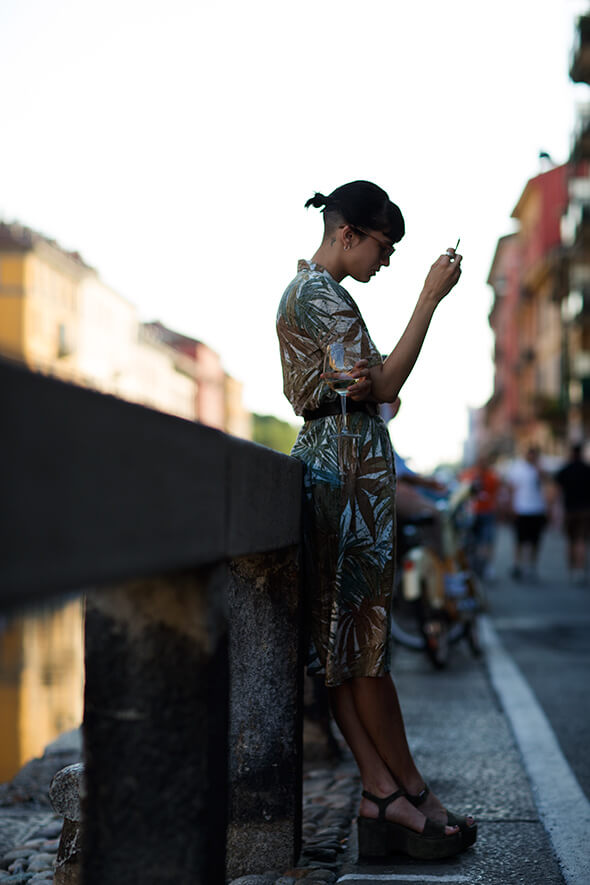 [Photo example via The Sartorialist]

Symmetry and patterns can make for  a captivating photo compositions, especially when they are naturally made and unexpected. On the other hand, breaking a pattern can also create tension, and make for a thought-provoking photograph. 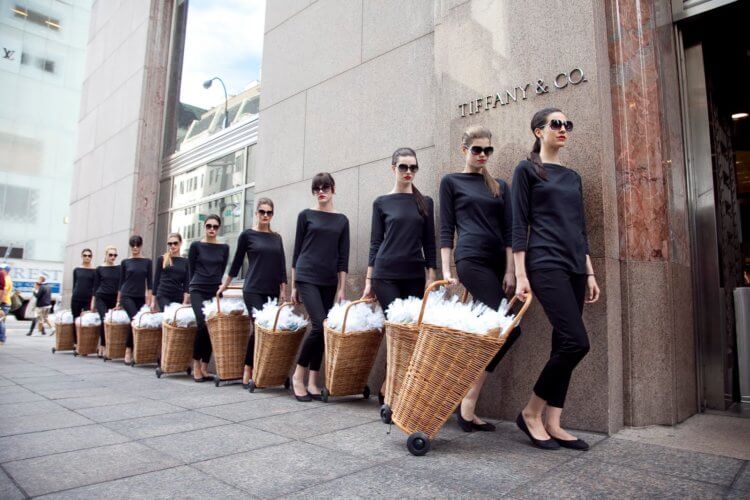 The viewpoint in which you take the photo doesn't have to only be eye level, in fact getting creative with your viewpoint can make for a far more interesting photo. Changing whether the point-of-view is from the side, back, high above, down low, close up, or far away can also completely change the message being conveyed. 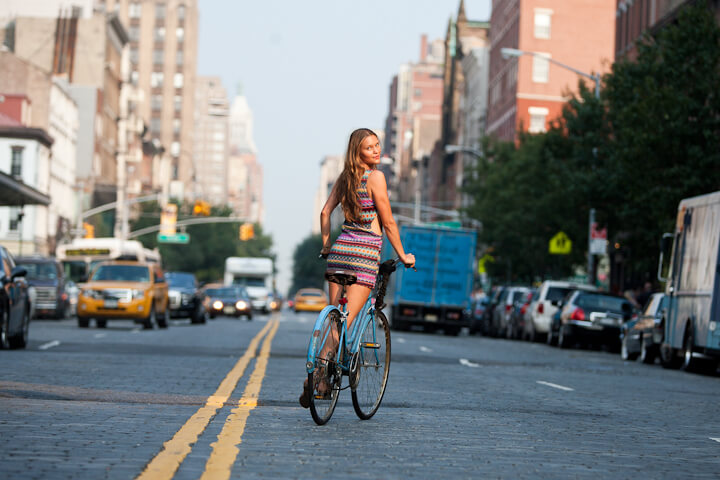 [Photo example via Downtown From Behind]

Sometimes, when taking a shot of something busy or with detail (perhaps an accessory!) the main element of the photo is lost because of a distracting background. Sometimes having a simpler and unobtrusive background is best so that it does not detract from your subject. 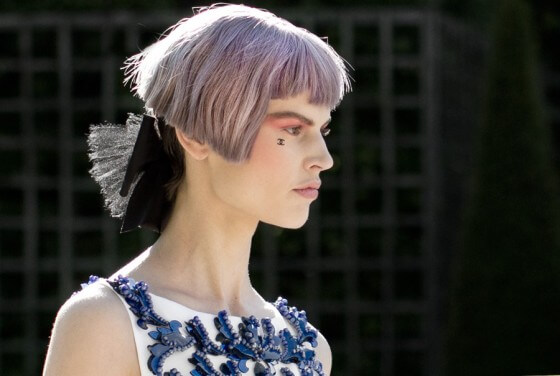 Composing a photograph so that it has depth can make your two-dimensional photograph feel more like the actual scene. So, how do you create depth? By including objects in the foreground, middle ground and background. 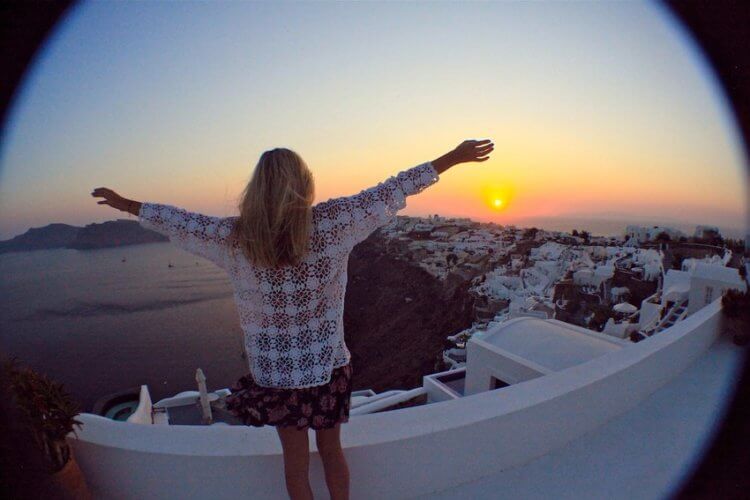 The world is full of objects which make perfect natural frames — and by placing these around the edge of the composition, you help draw the eye to the isolated main subject.

[Photo example via We Wore What]

Often a photo will lack impact because the main subject is so small it becomes lost among the clutter of its surroundings. By cropping tight around the subject you eliminate the background “noise”, ensuring the subject gets the viewer's undivided attention. 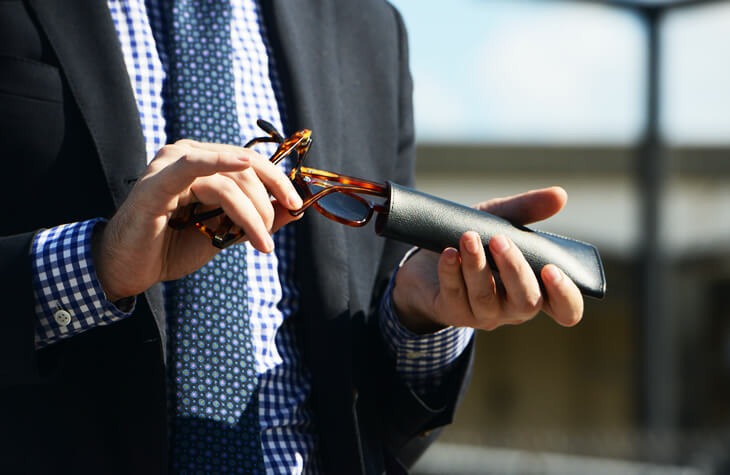 Experiment! Experiment! Experiment! If your camera is digital, it doesn't cost anything to take a bunch of photos and delete them if you don't like them. That being said, these suggestions are helpful for coming up with creative solutions if you're feeling like your photos need some change up, but go ahead and break the rules and let your creative juices flow! 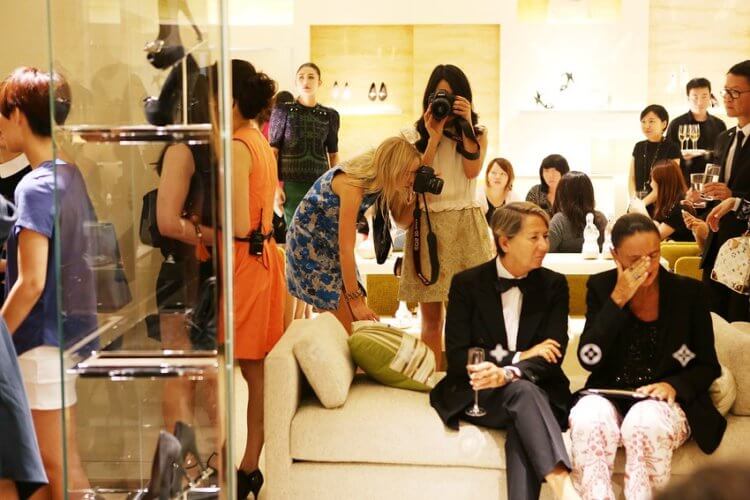